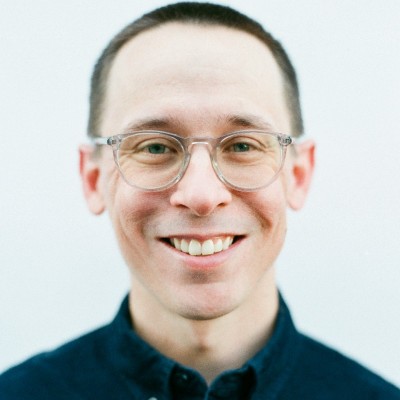 Plan, communicate, and benchmark your compensation in real-time (without spreadsheets).
Get Started

Founded in Brazil in 2011, Wildlife Studios is one of the largest mobile gaming companies in the world. Its portfolio of 60+ games engages billions of players around the world. A globally distributed team, Wildlife Studios has expanded rapidly with over 1,000+ employees across Brazil, the United States, Israel, Argentina, and Ireland.

Wildlife Studios first mobile games, the award-winning Racing Penguin and Bike Race, hit it big with audiences. The company has grown significantly in recent years with the launch of multiple successful game titles such as Tennis Clash, Zooba, and Colorfy. In order to continue its growth trajectory, the company needed to implement a scalable process to reward and retain talent across the globe. This posed four big challenges for the People team at Wildlife Studios:

First, the company needed to unify employee data from Bamboo and Carta in one place in order to build a complete and accurate view of employee compensation.

Second, it needed to empower managers to make data-driven compensation decisions and reward strong performers through semi-annual merit cycles. Previously, merit cycles were run entirely out of spreadsheets, which required 2 weeks of work for the Wildlife Studios People team, exposed the company to potential errors, and made it difficult for managers to engage in the merit cycle process. Compensation data is sensitive, and managing user access for hundreds of spreadsheets manually was no longer an option as the company grew.

Thirdly, they needed to ensure that they were able to adhere to global regulations impacting parts of their team, such as the Dissidio in Brazil which mandated a fixed percent salary increase by tenure.

Finally, they needed a way to assign, manage, and review budgets holistically which became significantly more complicated as they grew the team and expanded to new countries.

“With spreadsheets you spend 90 percent of your time getting setup and 10 percent of the time on the actual process and making sure people are paid fairly and equitably.” — David Buckmaster

Wildlife Studios partnered with Pave to modernize its planning and execution process for merit cycles.  By unifying data from Bamboo and Carta, and making it easily accessible in Pave’s Plan product, Wildlife Studios was able to:

“The Pave platform is structured enough to be implemented quickly, but flexible enough to meet my unique needs as a People leader. The alternative is using legacy tools that include HRIS modules that take weeks and a hefty consulting fee to make even the smallest change.” — David Buckmaster

With Pave, Wildlife Studios has adopted a modern approach to managing compensation, which enabled its management team to properly assess and reward employees in fair and equitable ways.

In addition, this new approach to compensation enabled Wildlife Studios to save hundreds of hours before and during merit cycles, even as the company rapidly scales across the globe. Now, the company has more time to focus on its most important asset – its people – and make sure that every employee is compensated fairly.

“As a startup, we need to be empowered to spend our time on the things that matter most. With Pave, rather than wasting time managing spreadsheets, we can focus on more critical aspects of the business, like making data-driven decisions when it comes to our employee’s compensation.” — David Buckmaster

Next, Wildlife Studios plans on using Pave’s Communicate product to help drive employee understanding of compensation and total rewards to ensure that each and every team member has a clear and easily accessible way to engage with their compensation.