As analysts continue to forecast an impending US recession, more companies are resorting to layoffs, while others are trending bearish on their hiring plans. In our latest analysis, Pave’s compensation data shows several trends:

Weekly data show a decline in the rate of new hires

For example, in the first couple weeks of 2022, the indexed number of new hires added across all analyzed companies was 158, which would be 58% more than the 2022 weekly average. An uptick in new hires during the first weeks of January is expected, as people changing jobs late in the year commonly choose to defer a new role until the next calendar year.

Looking at the most recent weeks, the data shows that new hire counts have been trending below the average for five straight weeks. The week of July 3, new hire volume was 50% below the year-to-date average, setting a new low point for the year.

Data from Q2 shows that there has been a dramatic quarter-over-quarter rise in the frequency of layoff events. In Q1 of 2022, 1.7% of analyzed companies experienced a layoff whereas, in Q2, that number more than doubled to 4.3%.

Companies choosing to slow their rate of hiring also contributed to the overall decline in new hires. In the second quarter, close to half of analyzed companies made no new hires, while an additional 25% of companies hired fewer new employees than the previous quarter.

Furthermore, companies that are actively hiring are attracting lower than average new headcount, compounding the slowdown further. In June, the average number of new hires per hiring company fell under 10, a 16% decline from May.

However, for top roles salaries continue to increase

Although hiring is slowing, quarter-to-date data shows that a pent-up demand may be keeping salaries for some roles competitive. Starting salaries have continued to rise for top roles, with Product Managers, Software Engineers, and Product Designers all seeing a roughly 5% increase in quarter-over-quarter new hire salaries.

Although, not all departments have been immune from downward trends. Some roles, like Data Science and People Operations, are showing signs of downturn, with new hire starting salaries declining quarter-over-quarter by roughly 3%. 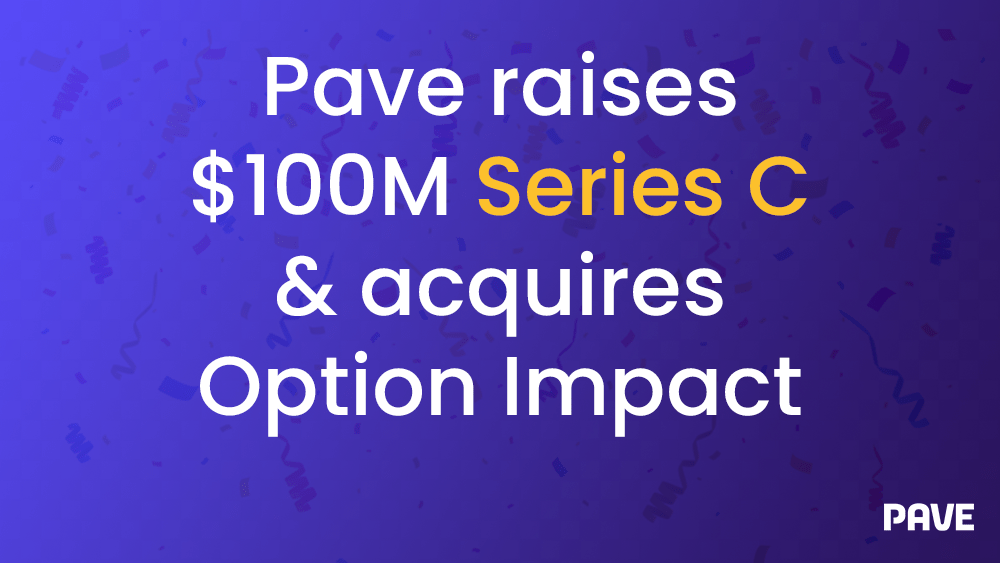 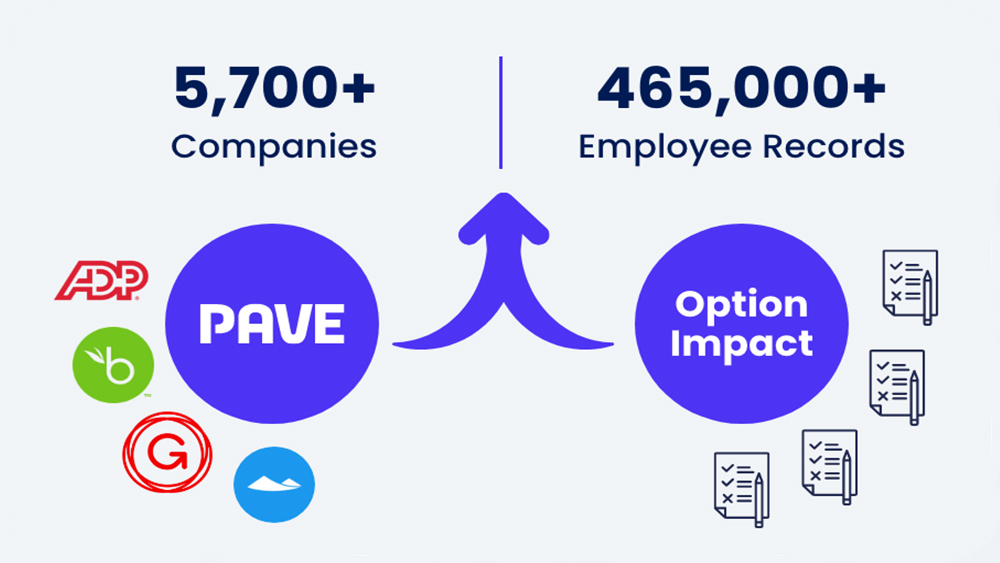 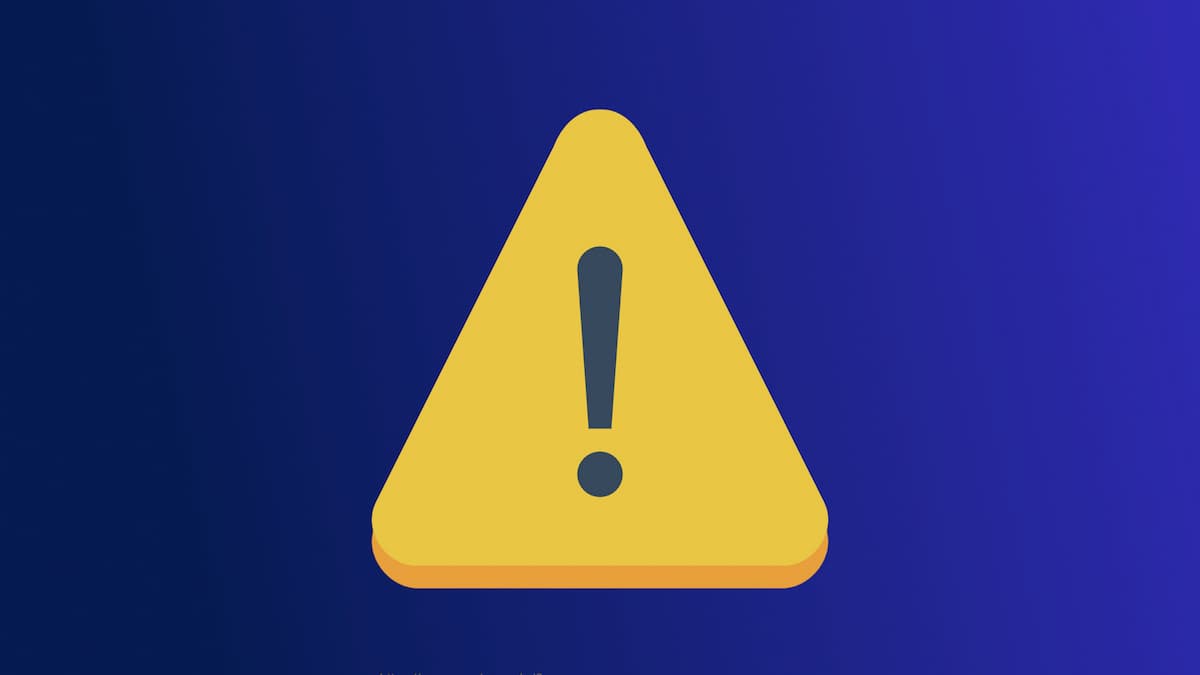 See how heavily the threat of recession has been weighing on companies
Pave Data Lab
May 27, 2022 · 6 min read