Monthly Churn Continues to Rise Throughout 2022 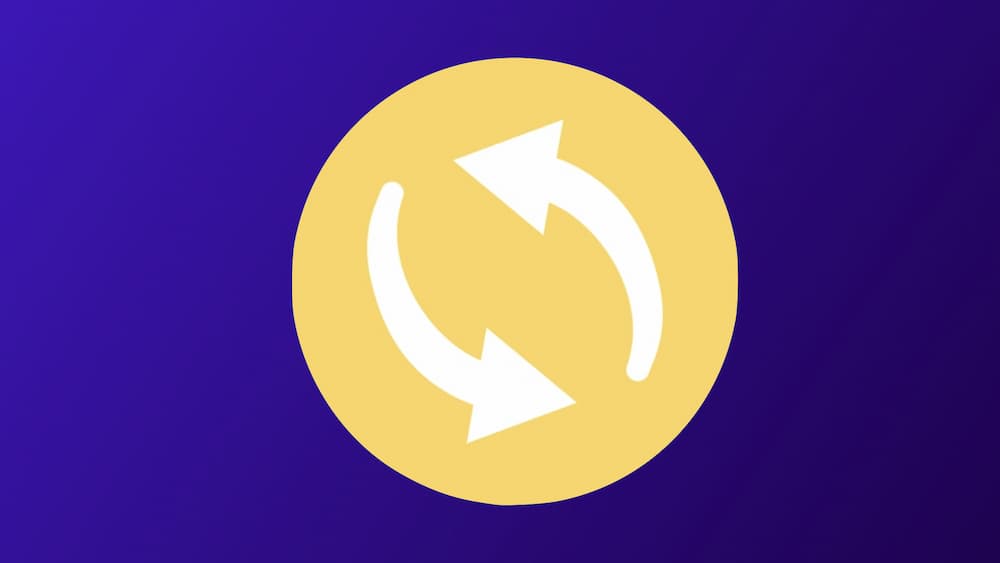 There is no end in sight for the Great Resignation as workforce reports continue to show attrition rates remain elevated.

But just how aggressive are recent churn rates? And which markets and roles are hit hardest? At Pave, we took a look at full-time US employees from thousands of fast-growing companies to dig deeper into key trends for 2022 churn.
‍
With merit season in full swing, data can help companies create a more transparent and competitive compensation strategy and differentiate themselves.

Throughout 2022, churn has been on the rise.

In January, workforce churn hovered around 3.5% and grew slightly through February and March to nearly 4%. In April, churn rose again, this time increasing to more than 5%.

Winter is known to be a seasonal slump for job change, and this noticeable increase in spring churn could be a signal that another turbulent summer lies ahead.

It is important to note that Pave’s dataset contains many early stage, high-growth tech companies, where churn trends may vary from larger enterprises. Our analysis is unable to distinguish between voluntary and involuntary churn.

Some parts of the country appear to be getting hit harder by the Great Resignation than others.

We measured churn from January through April of 2022 across major U.S. metro areas and found that three out of the four cities with the lowest year-to-date churn are West Coast hubs—Seattle, Los Angeles, and San Francisco.

Among East Coast cities, workforce churn was lowest in Boston, while Washington DC and New York City have experienced similar rates of attrition. Emergent tech hubs Denver and Austin have seen some of the highest year-to-date churn, with turnover in Austin doubling that of Seattle, Boston, or Los Angeles.

At the employee level, there are also distinct differences in year-to-date attrition rates based on role.

Despite being in high demand across the labor market, roles in IT, Software Engineering, and Data Science are among the least likely to churn. Meanwhile, Customer Support roles have seen the highest rate of turnover, with 18% of analyzed workers churning from January through April 2022. 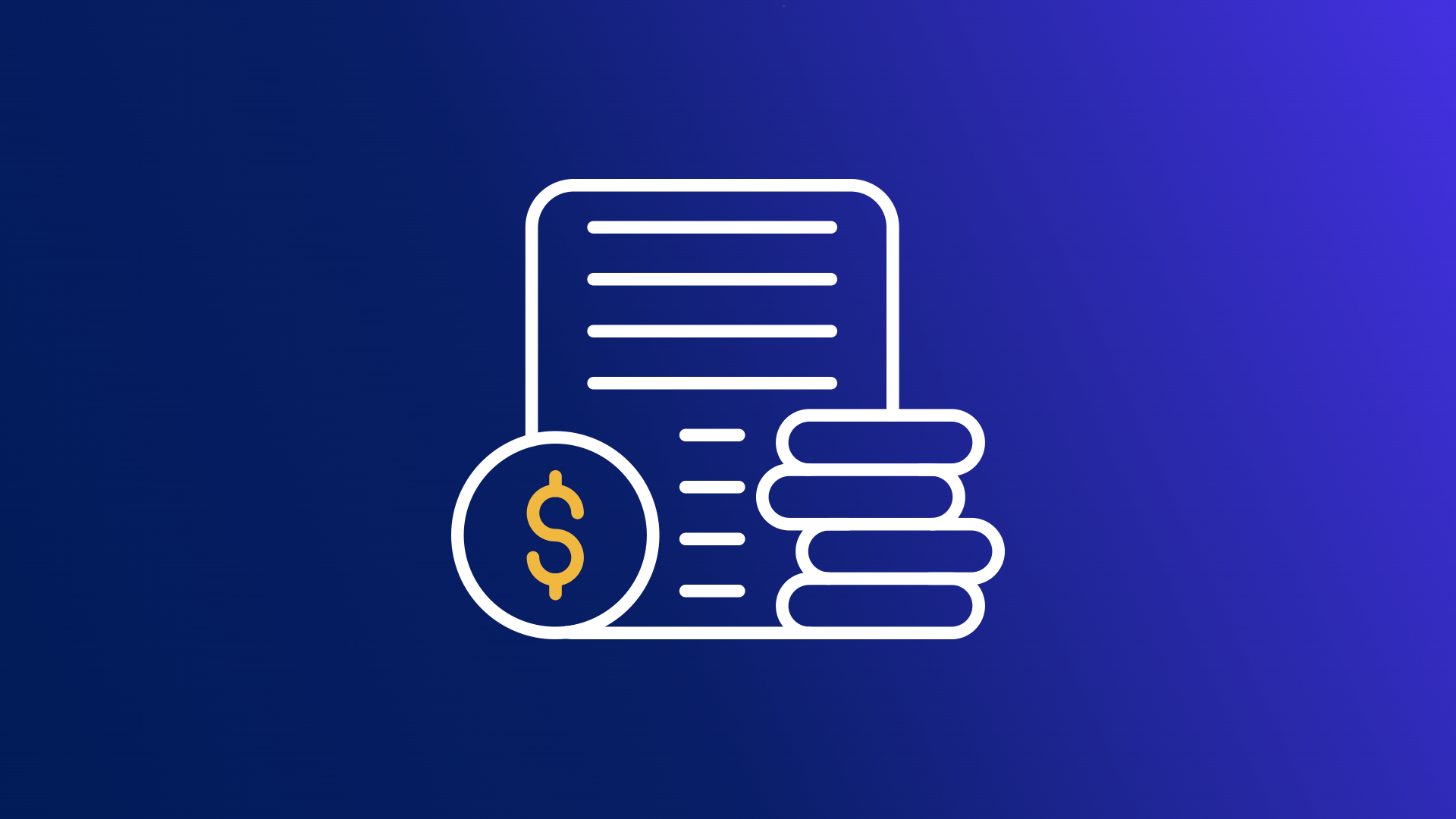 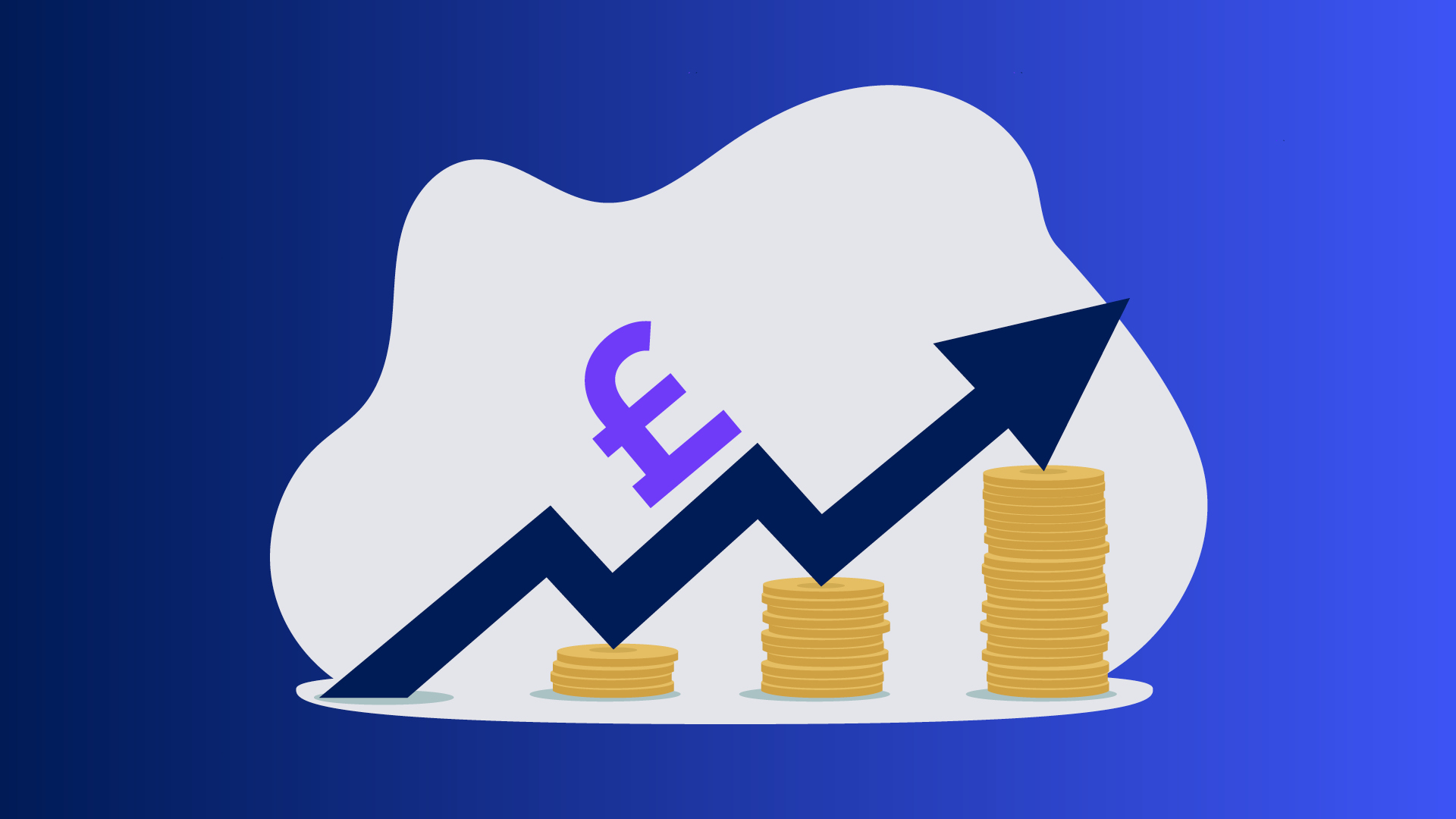 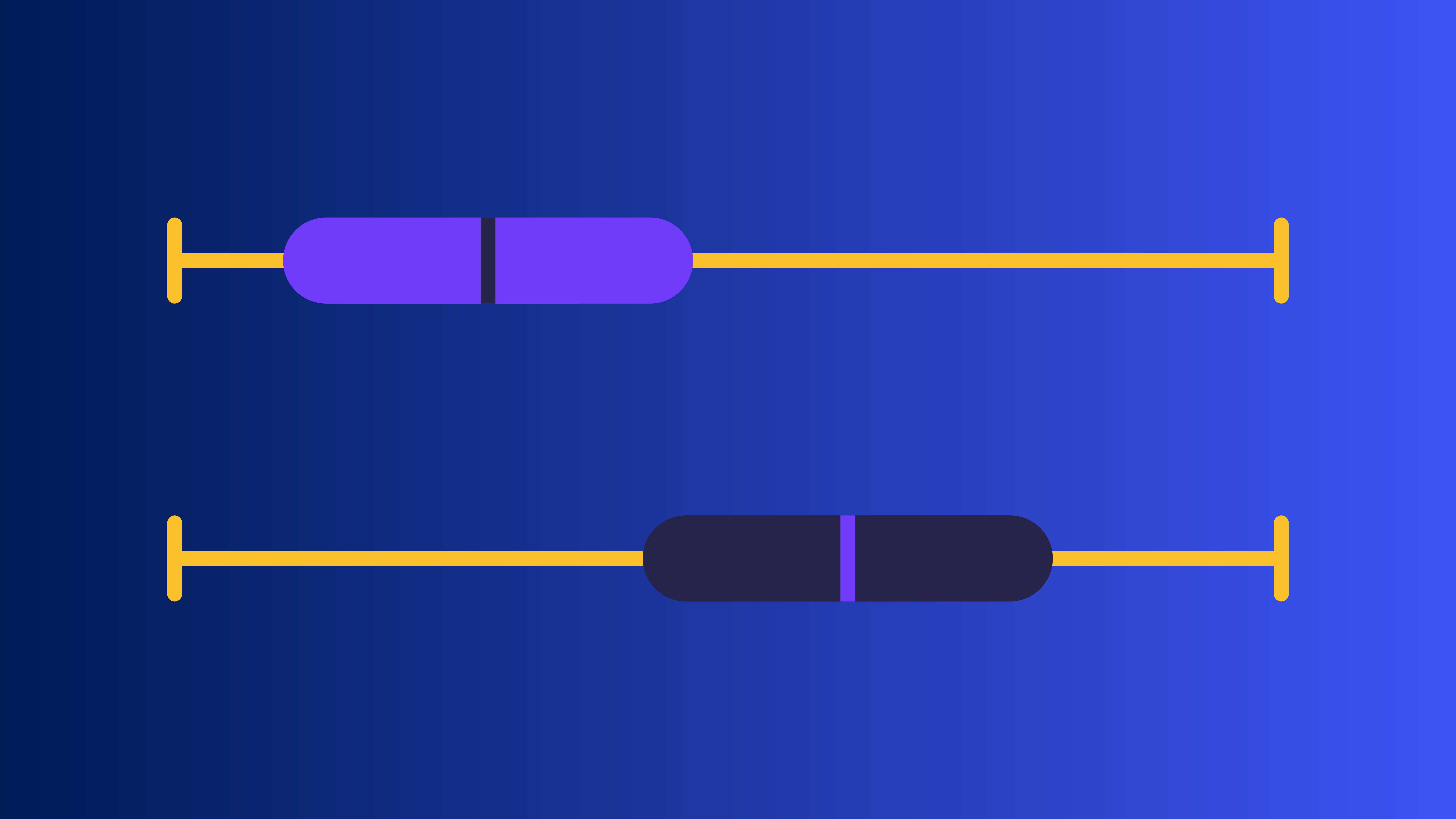