What the Heck is “Head of” 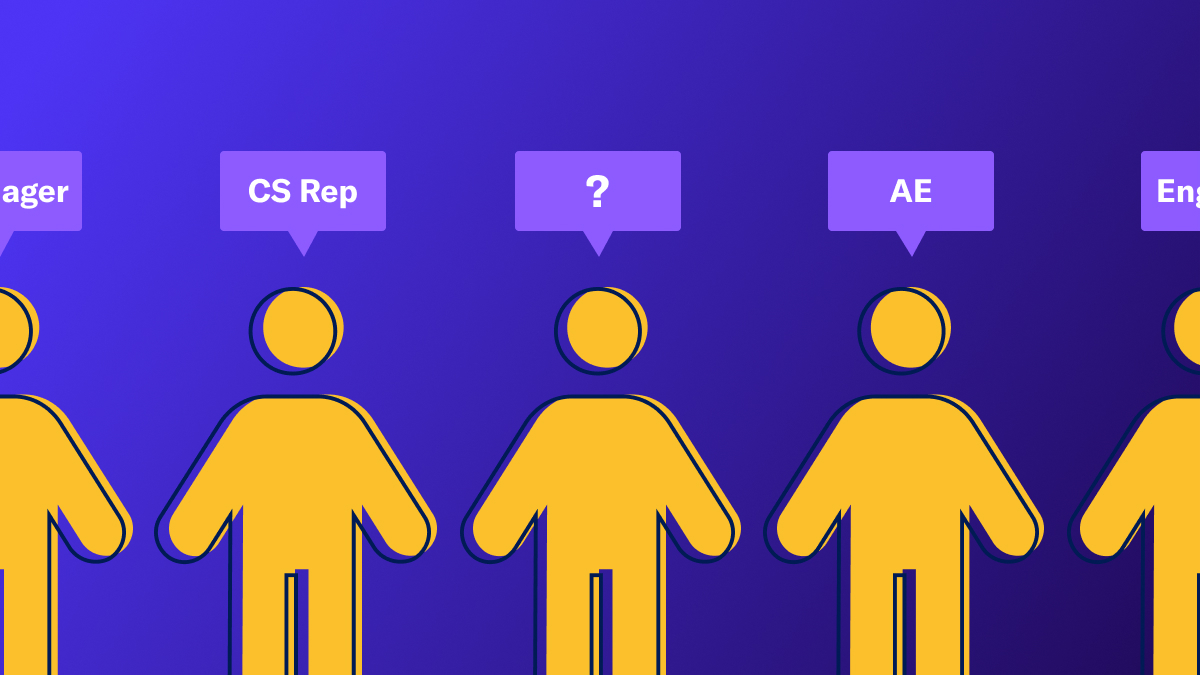 Job leveling is an important step when building a compensation philosophy, but is rife with complications. Titling employees is one of those tricky areas.

There’s an open debate on the best practices for titling. Some people believe that titles are the cheapest form of compensation and should be given out freely. Others are rigid about their titles and hold them close to the chest.

No matter which camp you fall into, there is one thing we can probably agree on. What the heck does the “Head of” title mean?

The “Head of” Job

Are they a Senior Manager, a Director, a VP? The answer can mean tens of thousands of dollars in difference for an employee’s compensation and set a very different bar for the level of work expected.

We pulled a dataset of “Head of” employees and took a look at their internally-assigned levels.

A vast majority of the time, 76% to be more specific, a “Head of” employee is leveled as a Director by their HR team.

We built a competency matrix for every role and level within a startup organization. Here’s what it says for a Director of Sales for example.

"Manages multiple sales teams, sets direction and strategy with regards to region, territory, product, and functional area. Actively develops the skills of their team members and other sales leaders. Ensures collaboration across each sales team to align on a unified direction”.

Sounds like a “Head of” Sales to us. You can get access to the full framework by signing up for our free benchmarking product.

So why hire a “Head of” instead of a “Director”?

If 76% of employees with a “Head of” title are leveled as Directors, why not just give them that title? Here are a couple reasons:

The next time you think of hiring a “Head of”, or someone who used to be in that position, think of them as directors and act accordingly. 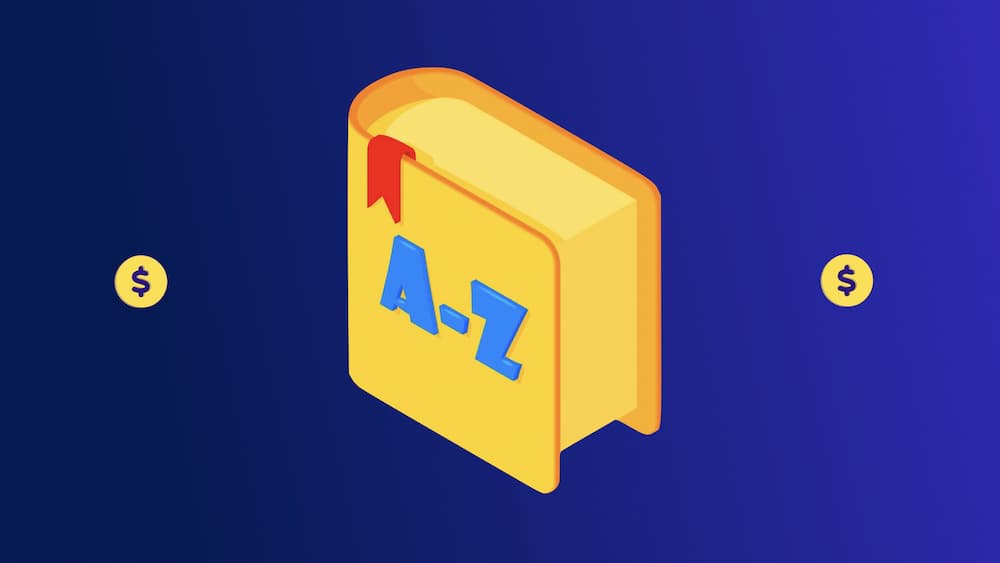 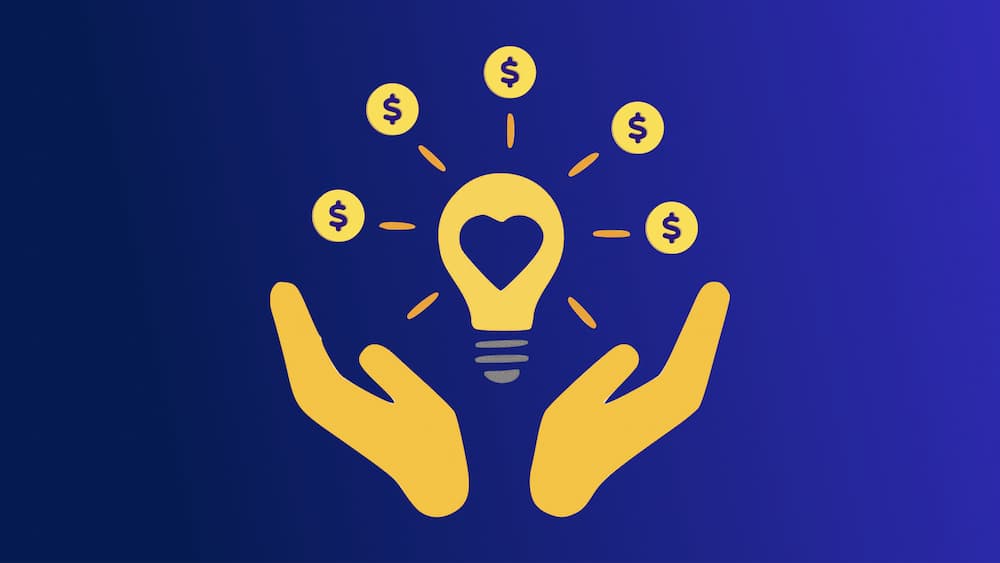 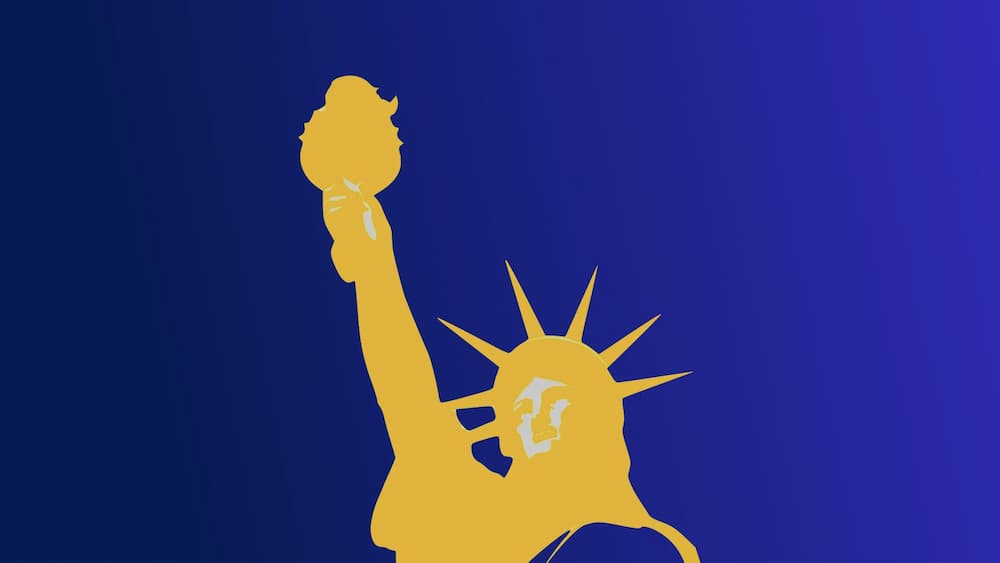