How much comp should the first engineer at a venture backed startup get – cash, equity, and title?

I’ve been asked this question tens (hundreds?) of times over the past months by both founders and engineers looking to join at the pre-seed/seed stage.

I believe that marketplaces with information asymmetry are broken and place a tax on the ecosystem. So with this being said, I will present my honest takes and data points from both perspectives to hopefully streamline the tumultuous dance of closing the first SWE after raising your first pre-seed/seed round of VC capital.

I’ll do my best to make my opinions data-backed and intellectually honest. But, the truth is, comp for the first couple of technical hires at a startup is as much an art as it is a science.

For instance, Sam Altman says, ”I think a company ought to be giving at least 10% in total to the first 10 employees.”

But I’ve seen successful companies come way under and others go way over this 10% rule.

Okay, cash is the easier part of the package. According to Pave, the range of possibilities is from $175k to $236k according to the real-time market data from 5,000+ tech companies. Summary chart attached.

From a basic benchmarking perspective, the range of possibilities likely lies between ~0.50% and 1.75%. Summary chart attached.

With this being said, here are three “market” offers for a first engineer:

However, I know that this is somewhat misaligned from how the market *actually* works due to the fact that there is quite often a steep drop-off in equity comp from engineer 1 to 2 (though each case is different, of course).

For instance, I’ve heard of many cases where the first engineer says “Hey, Founder…I don’t care much about cash comp, because I’ve been saving while working at FAANG_X…what I really care about is ownership…1.0% of your company doesn’t compel me given that you own 50% +/-.”

So here’s where the science ends and the art begins. The pattern I’ve seen at this point of time goes one of two directions:

Direction A => the engineer makes incremental negotiation efforts against one of the “fair market offers” listed above. This is a good mutual outcome if it works!

Direction B => the engineer offers to take a substantial concession on the cash front in exchange for a substantial equity “ask”.

Direction A is somewhat straightforward and is a normal negotiation. Good luck to both sides!

So for now, let’s focus on Direction B…the fun path!

Founders at this point often make a sliding scale between cash and equity. I’ll hold back my broader thoughts on this practice once the company scales (TLDR–it can quickly become an anti-pattern!!!), because I’m well aware that the cash vs. equity tradeoff slider scale is an example of the “founder elbow grease” needed to close your first SWEs.

Here’s an example of how it works:

Let’s say the company has just raised a pre-seed round at a $10M valuation. And let’s say the original offer was $200k cash and 0.85% (a fair, 75th percentile offer based on market data presented above). This means that the gross value of the equity grant is $85,000.

So, the CEO presents the offer to the 1st SWE hire, and the SWE says “I want way more ownership and don’t care about cash.”

At this point, the CEO often makes a tradeoff ratio between cash and equity. I’ve seen arguments for different ratios from CEOs (myself included at times):

- A: $1 of cash is equivalent to $4 of equity, because it’s a 4 year grant and this keeps the annual OTE the same

– B: $1 of cash is equivalent to $2 of equity, because we value our equity a ton and believe in the upside; if a SWE wants more equity, they must make a short-run sacrifice.

– C: $1 of cash is equivalent to $1 of equity, because of the arguments laid out in B combined with the fact that over time, the cash will “catch up” whereas the equity grant is a point-in-time event.

For the sake of this exercise, let’s choose argument B which is the “anecdotal median” of this messy part-art, part-science process from what I’ve personally seen.

Next, the CEO will create a cash vs. equity tradeoff scale similar to this and leave it up to the engineer to pick their poison.

Hint: the engineer almost always takes the bottommost row package in this specific context (my anecdotal sample size is probably close to 25 at this point).

Wait, $35,000 salary?! Yes, you read that correctly. Note that minimum wage in San Francisco is $15.50 an hour which works out to a $32,240 salary. I’ve seen founders take $0 salary for a year (or more), before finding PMF (even after raising VC money), but the most aggressive slant I’ve seen a first employee take is down to minimum wage to get more equity. (Below minimum wage is messy and perhaps illegal–you should consult an attorney should you go for this).

Will this first engineer be paid at minimum wage forever? No. The truth is that eventually, there will be a merit cycle to “fix the mess you created in the seed stage.” Maybe a year away? Maybe five years away? Completely depends on the growth curve of the company.

Alternatively, I’ve seen one firsthand example of a very explicitly drawn out offer letter that corrected a first engineer’s salary from minimum wage ($32,472 salary) to $175,000 as soon as the company hits $1M in ARR. Cool! (Though make sure to get the green light from an attorney before inking an arrangement like this!).

First, let’s start with the general range of possibilities:

Here is a great read on the topic from a16z that presents opposing viewpoints from Marc Andreessen and Mark Zuckerberg: Summary chart attached.

I’d suggest that Option A, “Co-Founder”, is an anti-pattern. Simply put, if you were a founder, you wouldn’t be having this conversation while trying to join a company in this context.

Empirically speaking, YC defines a Co-Founder as having 10% or more equity when the company goes through the YC batch. And notably, that engineer would have been around since Day Zero helping sculpt the company vision, pitching for the first VC money, closing the first customers/users, and accepting 100% of the early stage risk. If the company already has revenue/users/capital raised, it is very unlikely that “co-founder” makes sense (though there are exceptions to the rule).

Personally, I think of a founder as an owner with a 25+ year time horizon. The company is their baby. This role is not a transient stop along the path to something bigger. This company is *it*. It is their life project that has the potential to fill up the rest of their career. Comp-wise, a founder should care so much about the company’s success that they’d gladly forgo salary–no questions asked–at any point in the company life cycle if that’s what is needed.

Option B, “Founding Engineer” is interesting. It could work! Depends on your philosophy (see the a16z link above).

Options D–”Engineering Lead”–and E–”Senior Software Engineer”–could work, though it may have to be corrected down the road once the company gets more serious about leveling.

Option F–Software Engineer”–is my favorite. Keep it simple. Avoid the internal distractions around titles. Ensure that you have employees joining your company who care about the work and growth of the company rather than titling optics.

Please feel free to email me–matt@pave.com – if you have any questions.

And I’m all ears to any feedback–I know that I present some somewhat controversial opinions above.

Good luck on both sides of the equation to both job seekers and founders trying to close engineer #1! 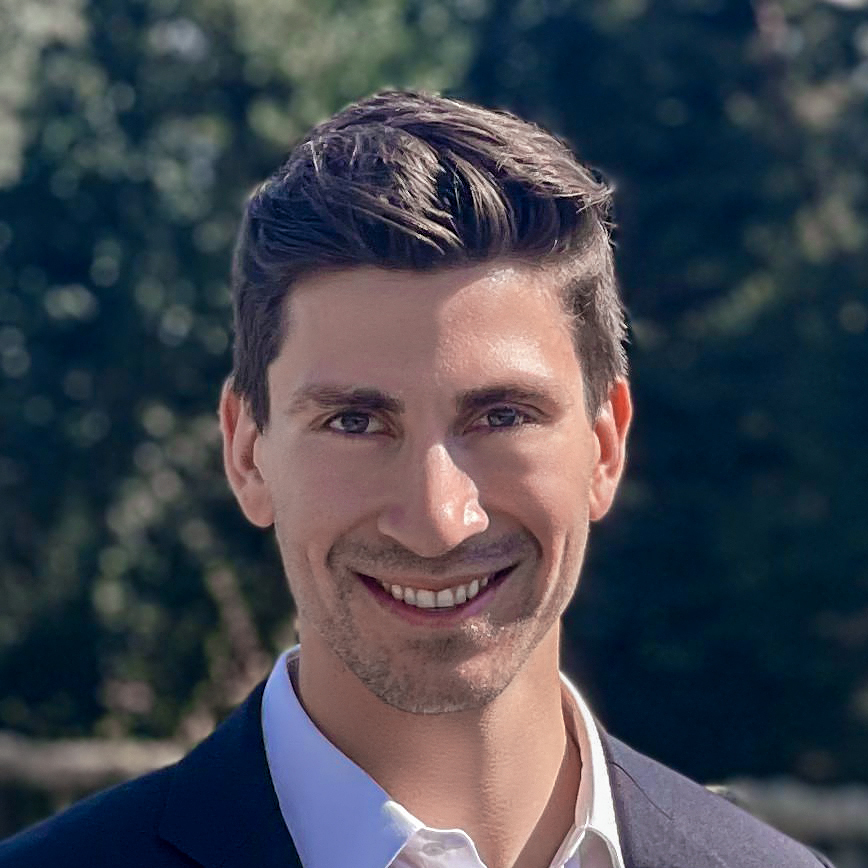 Become a compensation expert with the latest insights powered by Pave.

Thank you! Your submission has been received!
Oops! Something went wrong while submitting the form.

How much comp should the first engineer at a venture backed startup get – cash, equity, and title?

What both founders and enginee need to know when looking to join at the pre-seed/seed stage.

Pave recently hosted a webinar on the new pay transparency laws taking effect in 2023 - here's what we covered.

Pay Transparency Will Disrupt Workplaces. Here’s How You Can Prepare